It was held last April, 7th the 109th CAFIB Expo and the 12th CAFIB Itanhandu Expo, which had 105 FBs on the track, not counting the 25 FBs that the Itanhandu Kennel did not present in the Adult Class, since its owners, Cintia and Gerson Junqueira, are seriously considering leaving the tracks indefinitely, in order to provide more space and visibility for new breeders.

At APT (Analyses of Phenotype and Temperament ) only two dogs were Reproved: one due to atypical temperament and the other because of their black color (“black-fila“). The owner of the latter one, after all the attention and explanations received from the Board of CAFIB and Judge Fabiano Nunes, reported that he distrusted the miscegenation of his  “black-fila“, because he thought his dog was really “mestizo-fila” and that he registered him at the Expo precisely to clear his doubts. He thanked the respectful attention he had received and withdrew from the track.

Magazine Faces + Dogs & Noses show some photos and flagrant of this Expo:

Photo # 1: Uncle Chico poses with the newest thesis of the newest model of dog, the so called OFBB = Object of Fantasy, Bizarre and B–Fake in predominantly white coloration. But they say that this dog novelty is found in all colors, including black. With or without accompaniment of professional dog trainer. But always with a triangular and light head and with its anti-molosser phenotype. I.e., a kind of Fila Pointer Type.

Photo # 2: The mutt and mongrel dog named Bigu, that is, a mutt FROM and ON farm where Itanhandu Expo was held… Very shy and distrustful, but he liked Uncle Chico… Well, just does not like Uncle Chico the old and new adepts and defenders of miscegenation, the very-heavy-fila, black-fila, freak-fila, light-fila and the people of the CBKC and the FCI. But the defenders of Pure Fila, they like very much Uncle Chico, and a lot !!! And that’s what interests me. Thank God !!!

Photo # 3: The female cub Nina – on the pedigree Kenya Guardiães do Caracu – from Julia, granddaughter of Wilson Villela, came to thank CAFIB and Uncle Chico for having rescued the FB from extinction, since we always protect the True, Original, Traditional and Authentic Fila Brasileiro of ever since the first miscegenation occurred in the 70s and 80s and also the “black-fila” and the “freak-fila” miscegenation and the newest miscegenation: Fila Pointer Type. If it were not for the CAFIB 41 years’ work, Nina would not exist !!!

Photo # 10: Uncle Chico and the super friendly couple Ligia and Dom Jose Mario Rojas OCampo from Costa Rica, where he has a Kennel with more than 20 FBs.

Photo # 12: Flávio Pires from Jacareí, SP and his family.

Photo # 13: Since the creation of the Best Brindle Trophy in 2015 as one of the celebrations for the 100th CAFIB Expo held in Guaratinguetá, SP, to award FBs of this super characteristic Pure Fila color, which for years was deprecated for the fear that many breeders had of the miscegenation that occurred in the making of the cross breeding called “black-fila” (which is the result of the miscegenation of FB with Black German Dogue and with Black Neapolitan Mastin),  has increasingly presented itself in greater numbers in the CAFIB tracks. In Itanhandu brindle FBs represented 16% of the squad on track. 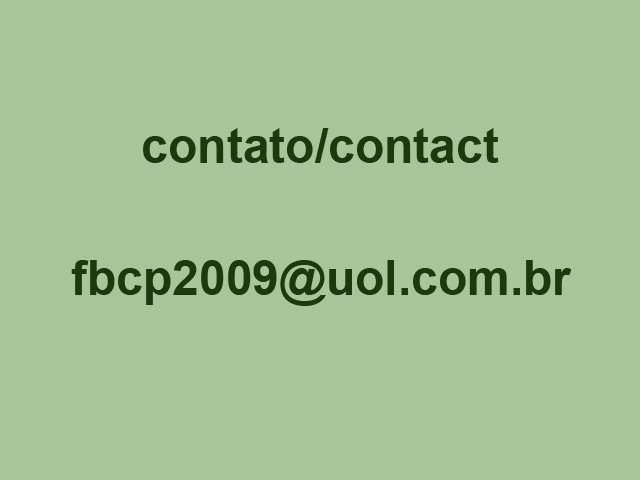